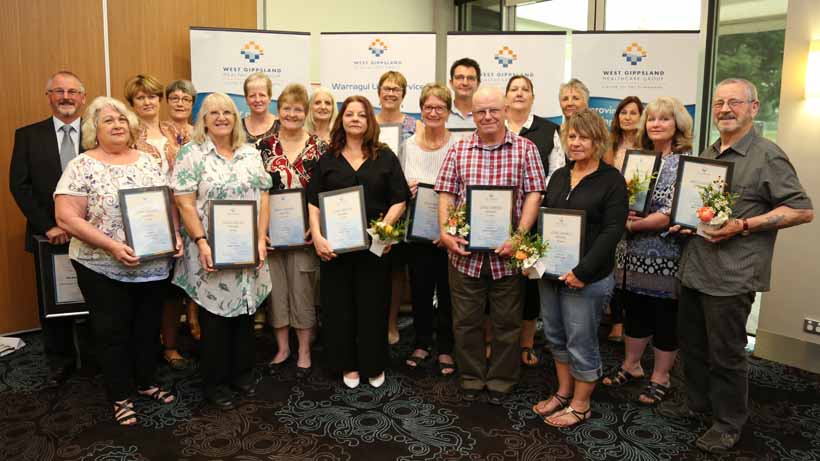 WGHG has reported a challenging 12 month period marked by disruption caused by construction works and a disappointing financial result.

However,  Board Chair, Christine Holland, said the silver lining was the very strong focus of staff and management to continue to deliver quality and timely care throughout disruptions and a very patient and supportive community.

Speaking at the Group’s Annual General Meeting, Christine Holland said construction projects were complete and  resulted in a brand new third operating theatre, a facelift of the existing theatres and a new purpose built short stay unit to support patients who need a longer stay in the Emergency Department (ED), under 24 hours. The new roadway and car park has provided much needed improvements to access and parking.”

“Despite the unforeseen closure of the existing operating theatres during May and June due to construction works, WGHG still treated 7% more patients than the previous year and managed over 900 births.

“The Emergency Department treated just under 24,000 patients, almost 1,000 more than the previous year. In the five years since 2015, ED presentations have risen from 20,000 a year to 24,000 reflecting growth in population and continued demand on services.”

Presenting the financial report, Board Director Leanne Williams, said despite delivering a surplus for three year consecutive years from 2016-2018, WGHG reported an operating loss of $3.72m for 2018-19 against a break even budget.

“A large contributing factor to the loss was the unplanned closure of the existing operating theatres from early May 2019. Other factors included higher nursing award increases, a rise in patient expenses related to transport and radiology and WGHG‘s share of costs in the Gippsland Health Alliance loss for the year.”

“Looking forward, WGHG will need to focus closely on cash management and its short term liquidity position as the Group strives to meet the growing health and well-being needs of its community within its limited resource base.”

“With that in mind, WGHG would like to again thank its generous community for the $1.35 million in donations received during the financial year. This funding enabled the Group to purchase medical equipment not covered by government funding.

A highlight of the AGM was the issuing of long service awards to staff and volunteers. In all, 55 staff were awarded for between 15 and 40 years of service. Registered Nurse Bernadette Notman proudly received a 40 year service award.

Guest speaker was Kurnai Elder Linda Mullett who spoke about the historical connection of the local Aboriginal community and culture to West Gippsland Healthcare Group.

On behalf of the Board, Christine Holland thanked the executive team, staff, volunteers and the many community groups, businesses and individuals who are strong supporters of WGHG.

The West Gippsland Healthcare Group Annual Report and Quality Account are available on our Publications page.

For media enquiries, please contact Karyn O’Brien, Public Relations Manager at WGHG on 03 5623 0600 or at: info@wghg.com.au